Steve grew up in the shadows of the industrial smoke stacks in the working class city of Allentown, Pa., and after his misspent youth Steve picked up his guitar and embarked on his rock n’ roll dreams birthing Steve’s musical style and the Steve Brosky Band, then Steve Brosky n’ the Buix, and finally Steve Brosky and the BBC, he started to work at area clubs and sitting in
with other musicians. After sitting in with Dave Fry one night at The King George Inn, the Morning Call music editor Paul Willistein loves Steve’s performance of his original song “King of the Queen Victoria”. Paul and Steve become fast friends. 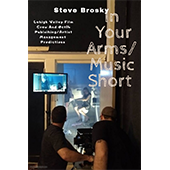 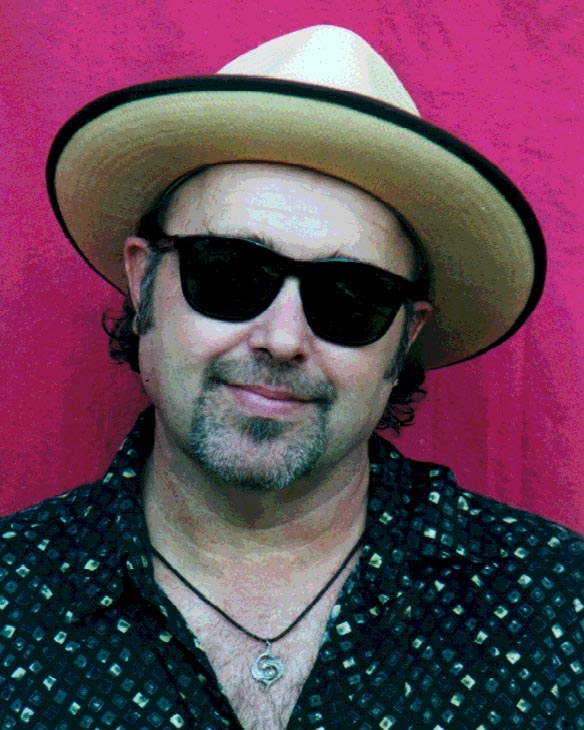 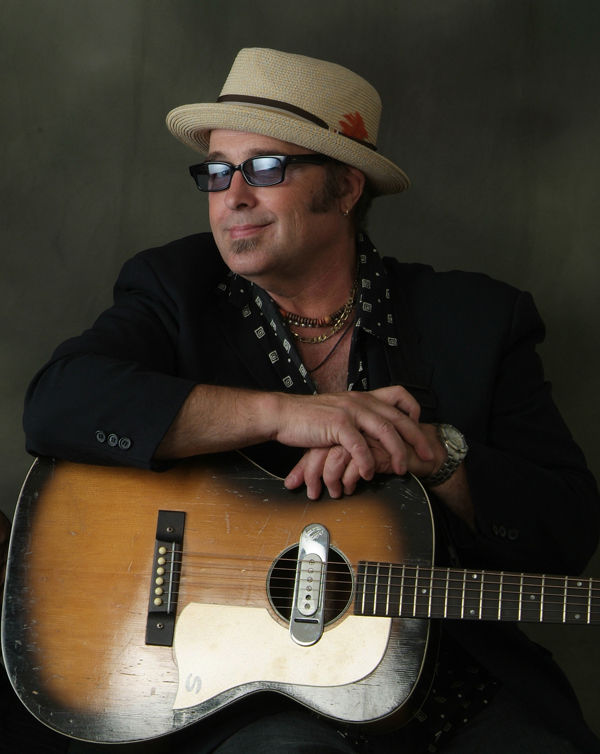 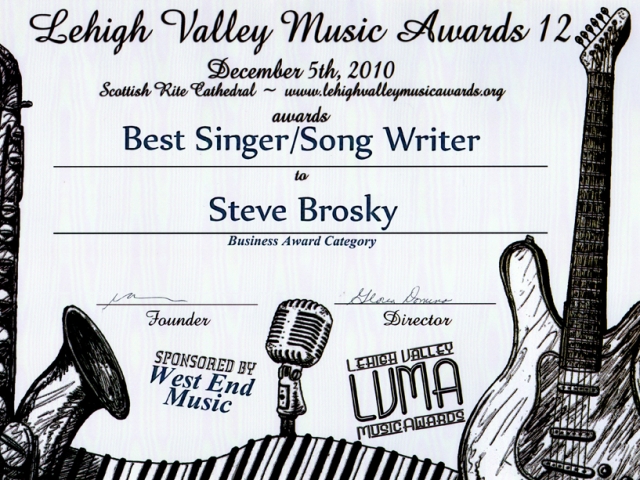 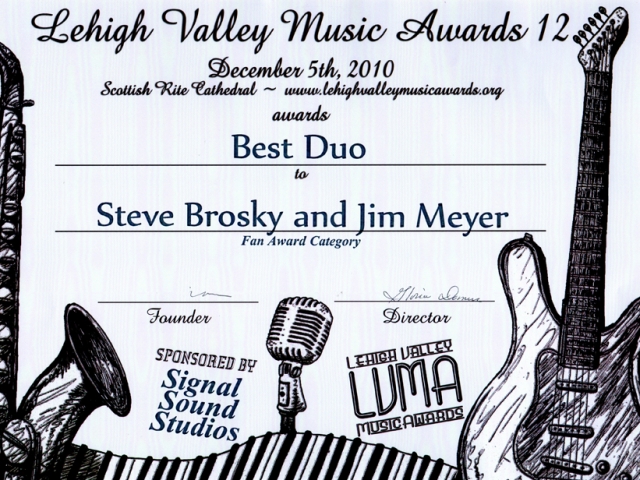 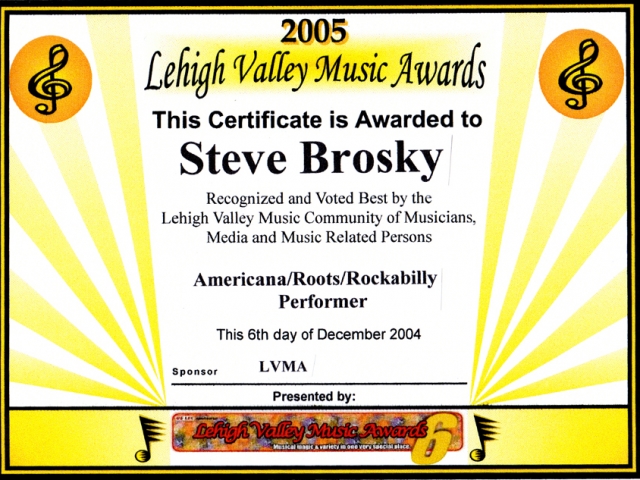 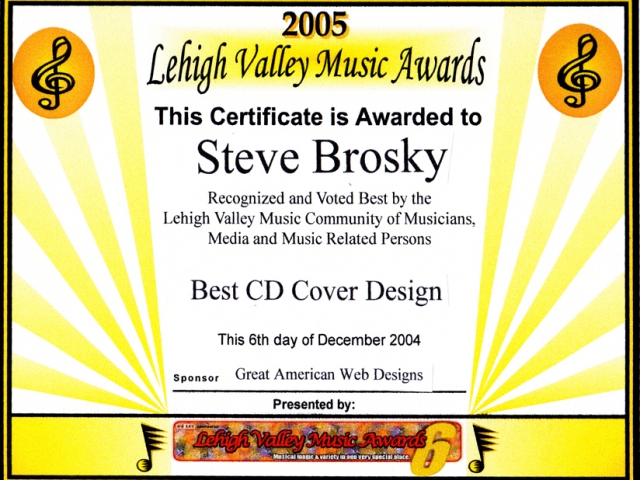 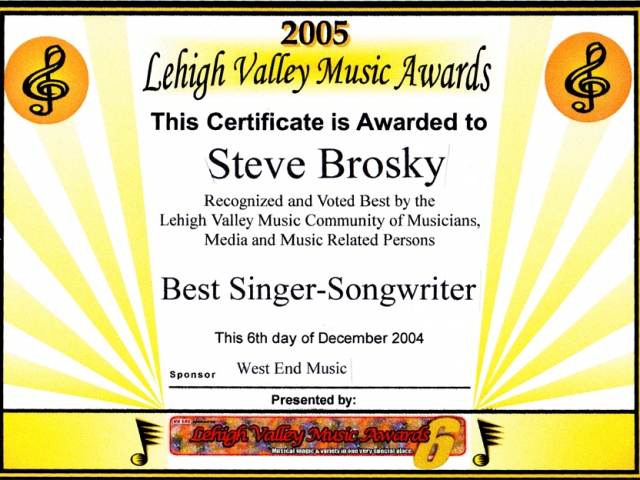 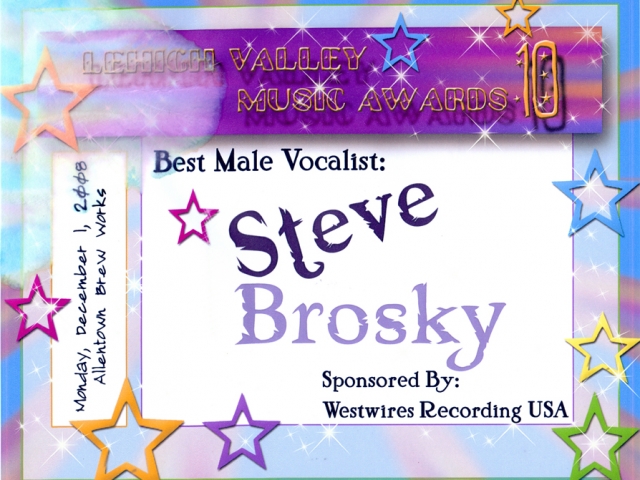 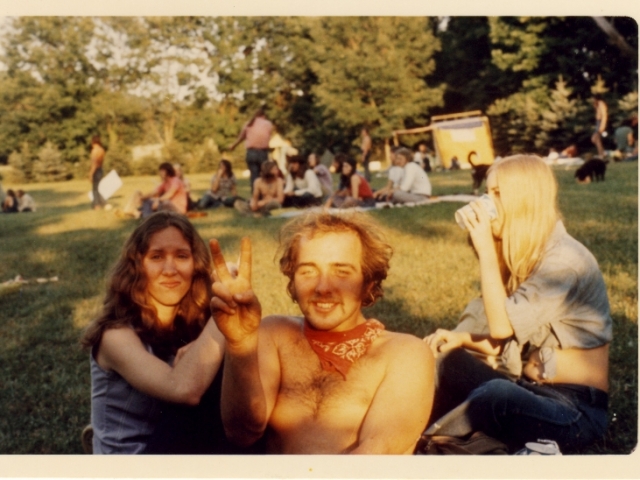 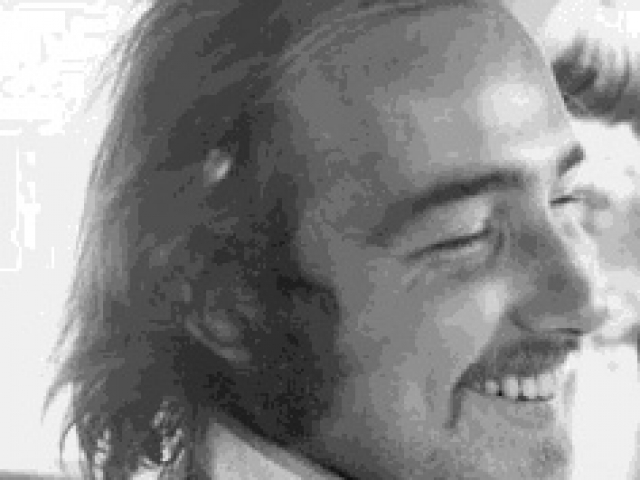 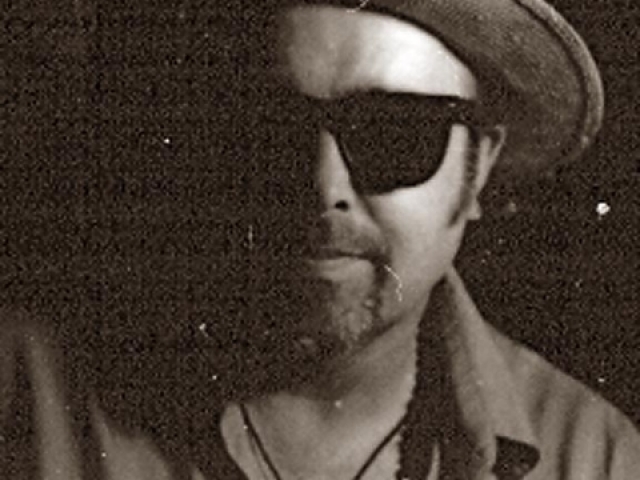 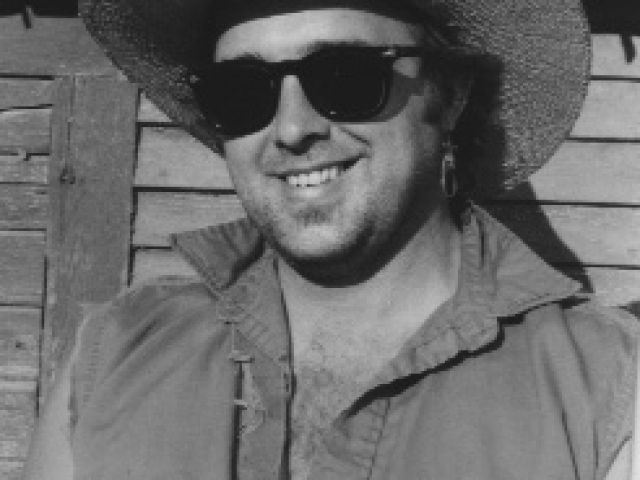 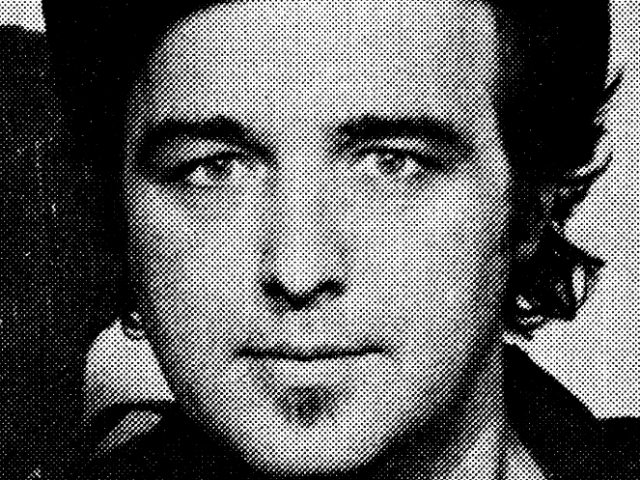 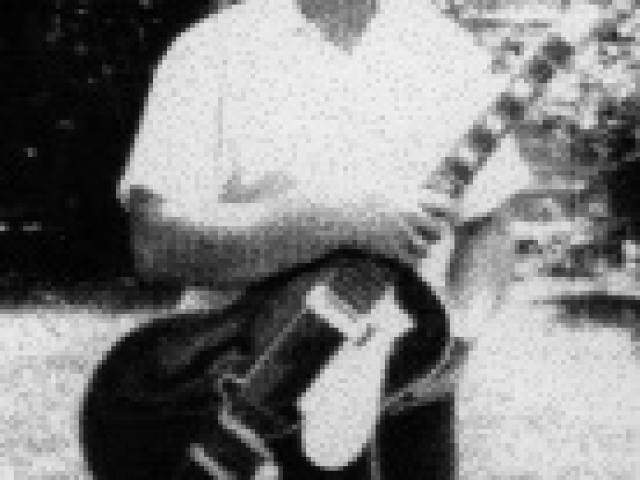 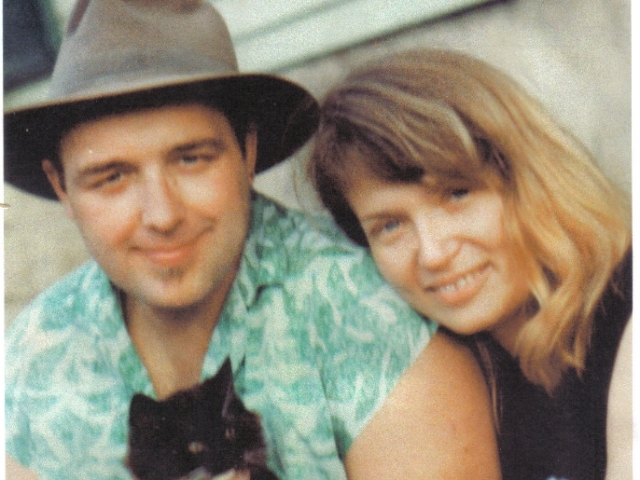 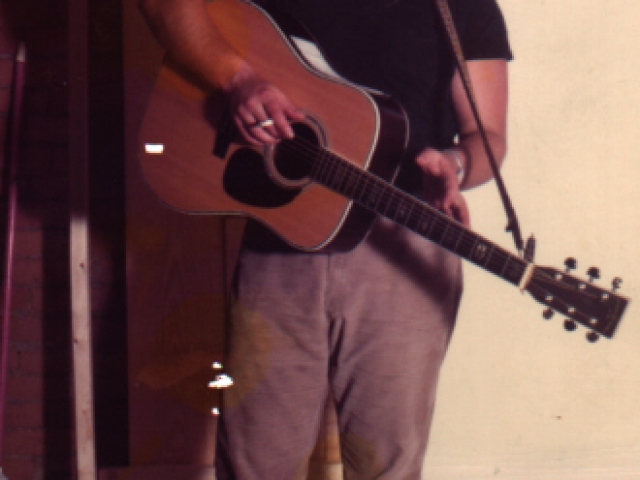 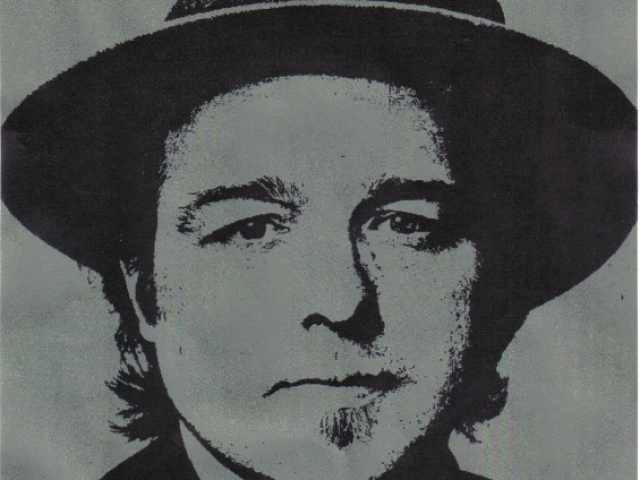 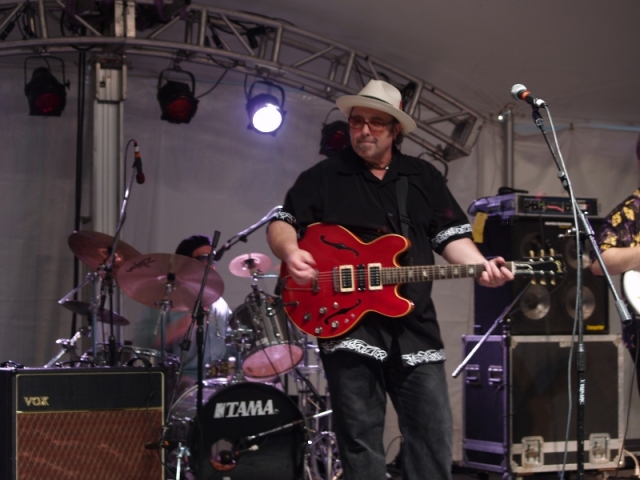 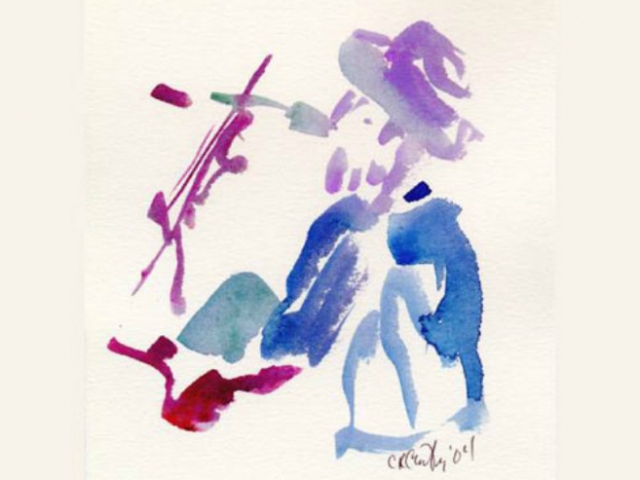 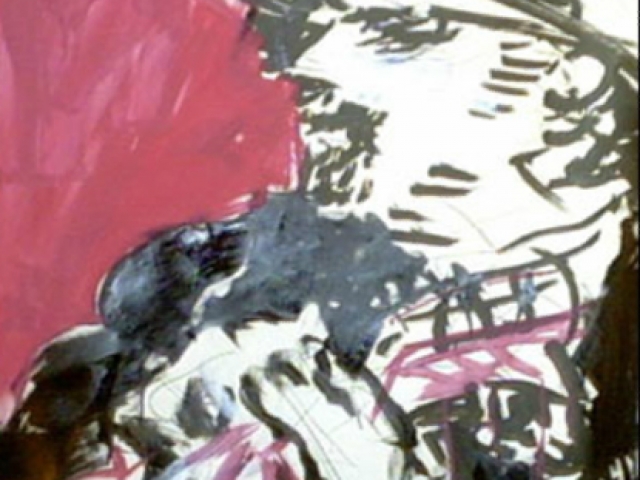